Discussion about the upcoming Wasteland 3!

This is, in the grand scheme of things, not really a problem but it is something that I noticed immediately and that is that there are some vehicle husks that are pretty clearly post-1998 models. One of them looks like it could even be post-2010, and these vehicle husks are used a lot throughout the game. They stand out to me because I was under the impression the aesthetics of the Wasteland series was 80's/90s Americana and the 3D models used break that. Especially when they're used right next to a vehicle husk whose 3D model is actually that of an older 70's/80's vehicle. 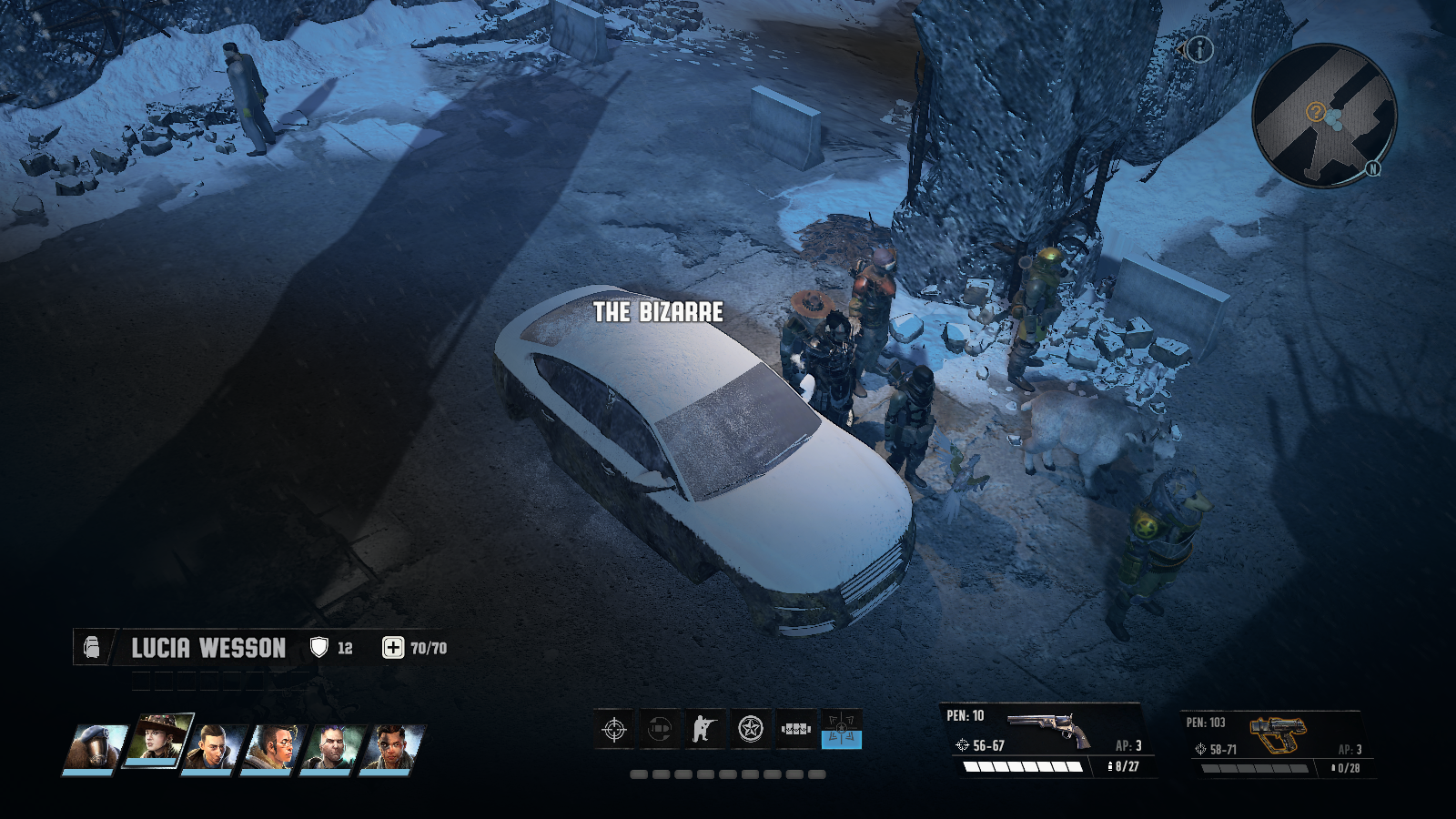 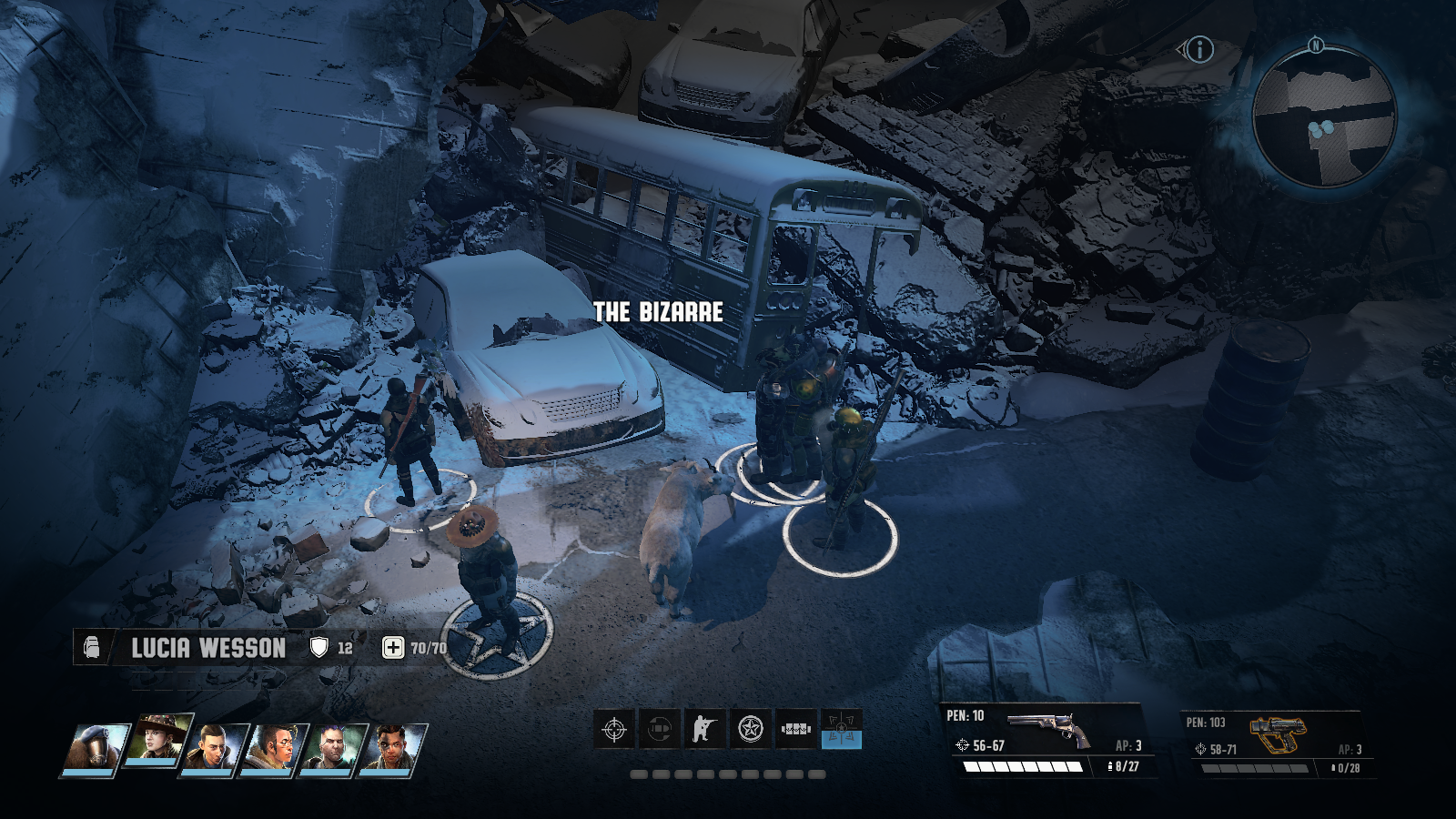 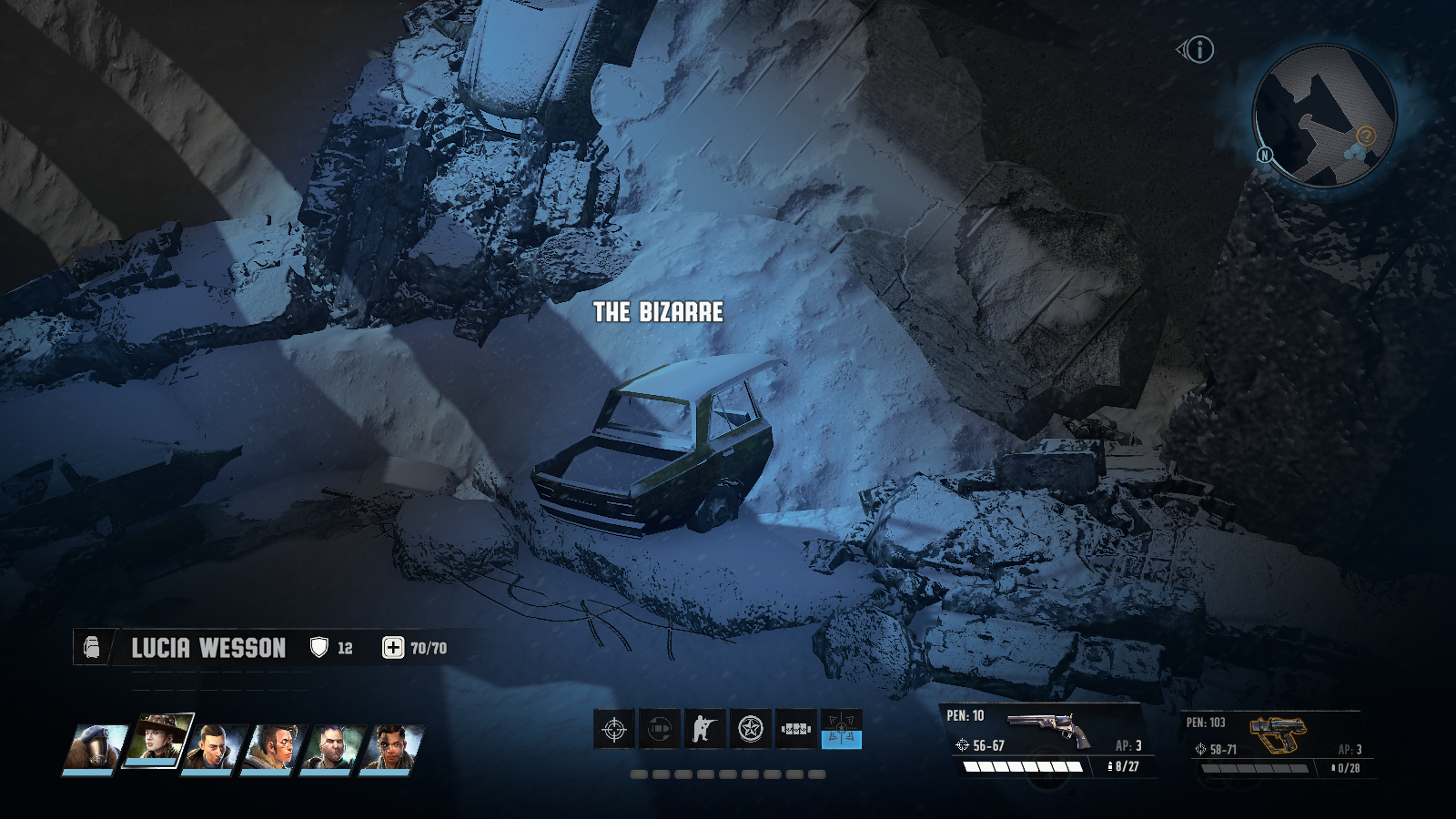 Looking forward to what y'all got coming.
Top

Nice catch indeed! Will pass this along.
Top

What are Soviet cars doing in Wasteland 3?

I'm assuming they all came from a generic model pack. Fixing this should be as simple as updating the source art files with appropriate models and all the instances should automatically update without needing to replace each individual vehicle. Honestly I would be blown away if this is actually something that gets updated.
Top
Post Reply
5 posts • Page 1 of 1