I rescued both of the Reed sisters by disabling the electrical panel with a [Mechanics: 8] check. They both survived and thanked me. I proceeded to save Rook, La Loca and Estin Ward as well, before confronting Ash and forcing him to give me the key to the Patriarch's wing.

In the Patriarch's wing, I spoke to Gwendolyn Reed, who asked me if her daughters are alive. The only dialogue options available were to say they died, or to say nothing (which Gwendolyn interprets as them having died.) Now she's saying she'll have my head and tell the Patriarch bad things about us.

I tried reloading, but my auto-saves and quicksaves were all after I had already saved the Reed sisters. My next-oldest save was from a long time ago, too far to go back. I tried snooping around, found a comb and a watch on the pressure plates where the sisters had been standing; almost like looting a body? The explosive barrels were still intact. The sisters themselves were nowhere to be found, even though Rook, La Loca, and Ward were all standing where I had left them. It's like the sisters just vanished into thin air and the game thinks they died.

I even have the achievement to prove I saved all of the hostages. 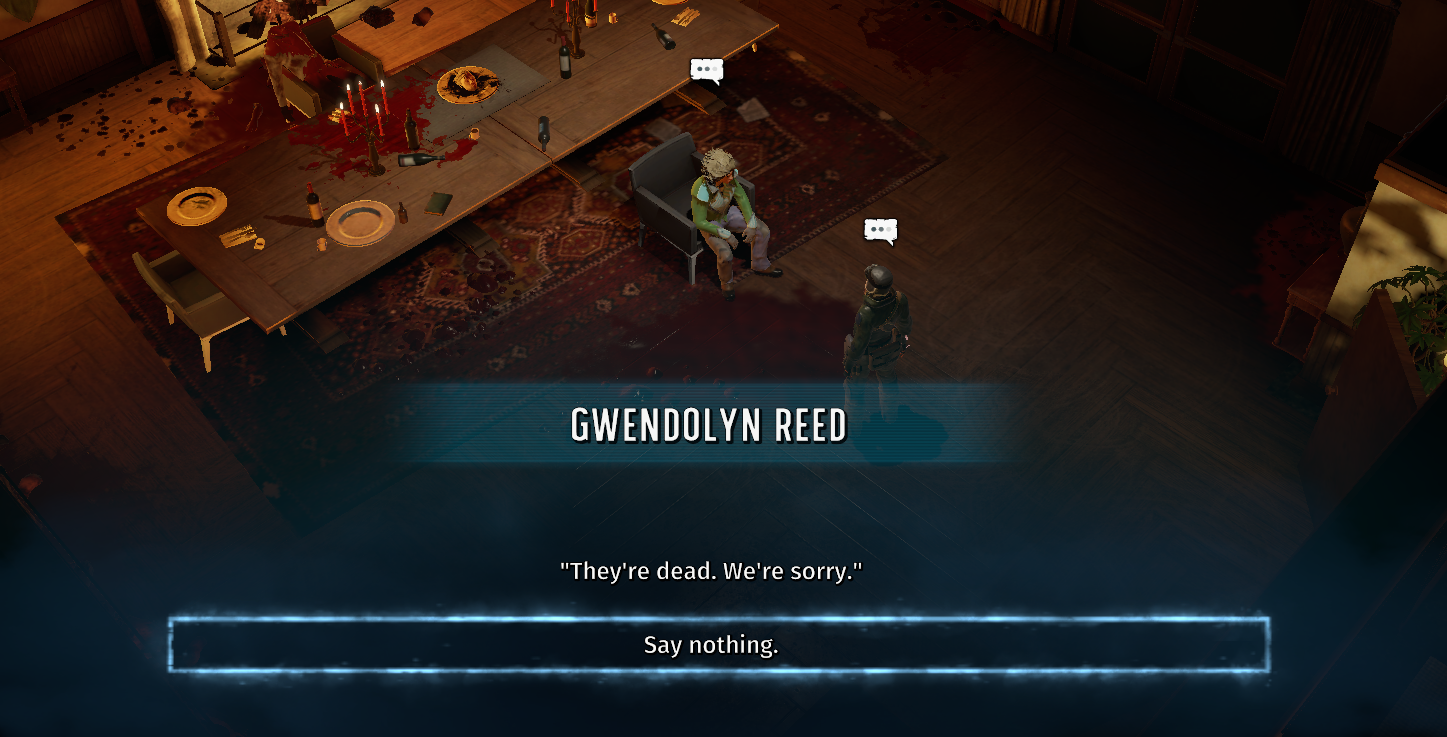 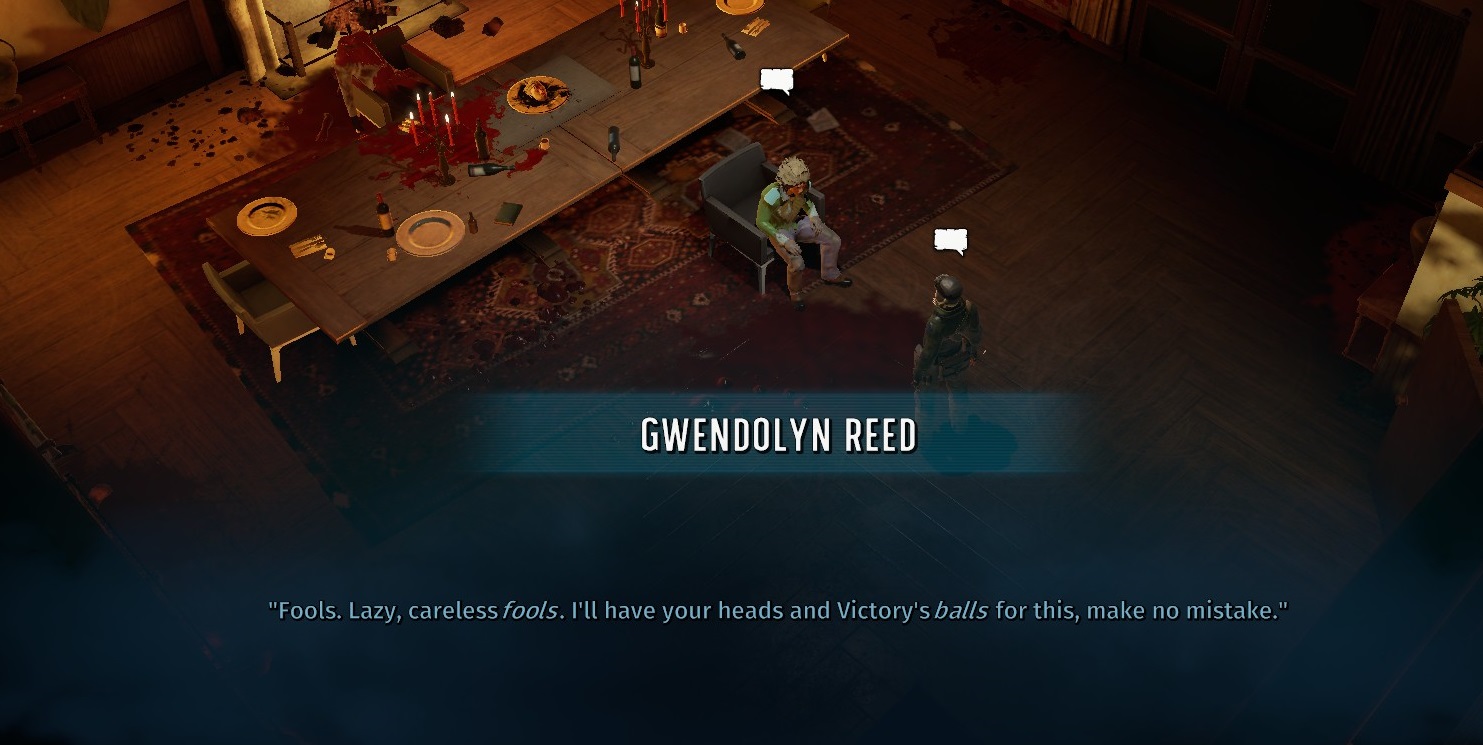 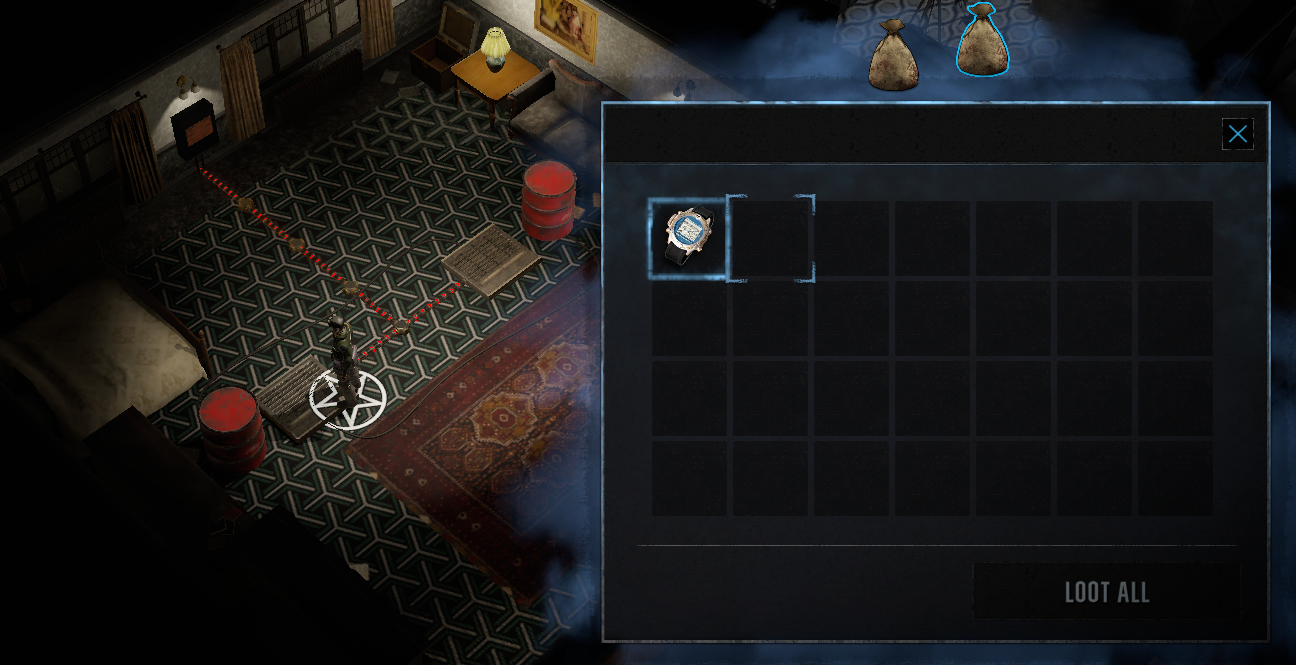