It actually worked for me prior to the change as well.

by Crosmando
So when are we gonna get a REAL update? 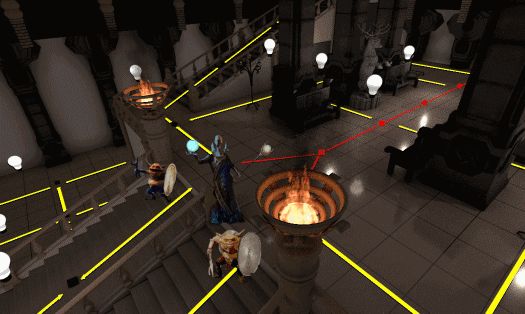 by thebruce
But even if that happens, there's some feedback (and/or pushback) from the backers. That can have a big impact on decision making and gauging direction. So I wouldn't discount providing a rough but information heavy update just because those ideas could get cut. On the contrary, those are the updates that keep people's attention, keep people invested and following.

I remember when Halo was being created (and they didn't have backers), there was a weekly developer update. Whether it talked about stuff happening in the office, or contained meaty production revelations, or just sharing about a particular character model someone was working on; that was a HUGE thing for building and keeping community. And the updates got creative, entertaining, serious, all of that...
All times are UTC-08:00
Page 6 of 6