Seems like a "beefy" update is coming this week. 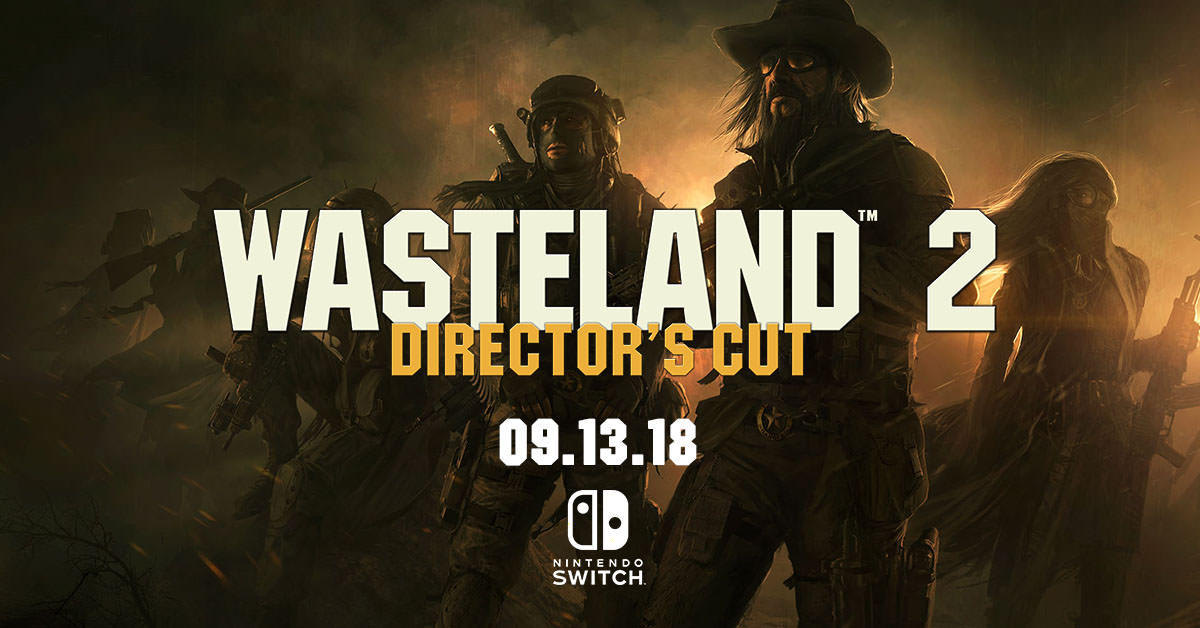 While a good coup for the WL series, the Switch isn't upgradable, is it? It's listed as having 4 mb ram. It's been a week since Switch game release, so first reports should have been in by now. That just raises the question of: can it crash a Switch?
Is it a success? Is it a failure? What's it look like? Does the result impact WL3?
Top

I suspect it will have no impact at all on WL3, except perhaps an increase in cash-flow that can be applied to it.
Alwa nasci korliri das.
Top

Tune in to http://mixer.com/mixer at 4:45pm PST to hear Brian Fargo talk about Wasteland 3 and other things going on at inXile!
Top

Wasteland 3 Interview – Brian Fargo: We Want to Work on This Franchise for the Next Decade

Campbell: We have put systems in place there. Your vehicle can, in kind of a worst case scenario, get kind of hauled back to Ranger HQ as salvage and you can get it towed back there. There’s not a bunch of rest stops and gas stations out there in the wasteland, these vehicles are kind of your shelter on wheels for surviving the nuclear winter out there, so you really don’t want them to get destroyed. But we do have systems in there so that it’s not game over when it gets destroyed and you can come back as a player.
Hell is no place, hell is a condition.
Top

I think someone mixed 15 and 50 hours. Guess it's closer to the second.
Hell is no place, hell is a condition.
Top

The 15 hour edition is when you find another intact warhead and opt to press the shiny red button.
Top